Dewey is a character invented by an IBMer to help IBMers. He asks difficult questions and is the voice of reason in complex communications withing IBM different business units and it’s employees. I was tasked to get his identity and explore it further, create social media campaigns and posters with him as protagonist of events and other adventures.

Dewey is not the first pupet to”work” at IBM, the legendary Cookie Monster was invented for IBM!
” In the late 1960s, few people knew what a computer was – much less a Muppet. But in 1967, two years after the introduction of its Selectric typewriter, IBM hired filmmaker and commercial director Jim Henson (Esskay Meats, Marathon Gasoline) to make a series of short films designed to help its sales people.”

Character and merchandise studies to be developed and released soon.
To continue with our cool Muppet story and probably the strongest point as of why Dewey exists at IBM, keep reading below:

“When he launched into Sesame Street two years later, Henson would mine some of his IBM material. He even borrowed the idea of Cookie Monster – voiced by Frank Oz (Miss Piggy, Yoda, director of various films) – from one of those IBM films, “Coffee Break Machine.” Writes Technologizer”

“Ambivalent attitude” indeed. According to one commenter who worked for IBM in the ‘70s, one film introduced a new division for the company called the Hippie Products Division (HPD). Kermit The Frog introduced the new division’s first product, the IBM Electric Guitar, and explained that salesmen assigned to this division would be required to grow their hair long, a departure from the company’s typical style.
His bizarre take on the technology business aside, Henson couldn’t have known that due to advances like the ones made at IBM, someday many others of us would prove to be cookie monsters too.”

Source: Cookie Monster Was Born in An Ad for IBM 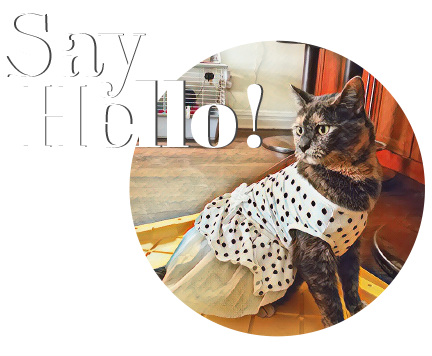